I am a 23 year old male from the land of legal weed. Not that I ever tried it, or will (don't do it), but it seems as if most foreigners know Holland from this notorious fact, and that Holland is inside Amsterdam. I am one of the first developers to have joined the Manual project. After making one of the first patches, called "build on slopes" with a lot of help from Ludde, my biggest contribution has been the addition of new airports, and coming with that a completely reworked and flexible airport movement scheme.

Since then I can regularly be found in #openttd fixing bugs, applying patches, adding smaller features (drag-signals) and generally being there. I am also the caretaker of the Windows 'port', and supply the Nightly build for Windows. 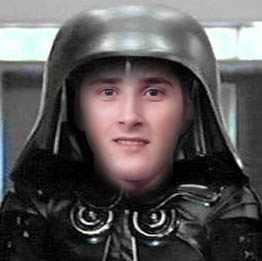