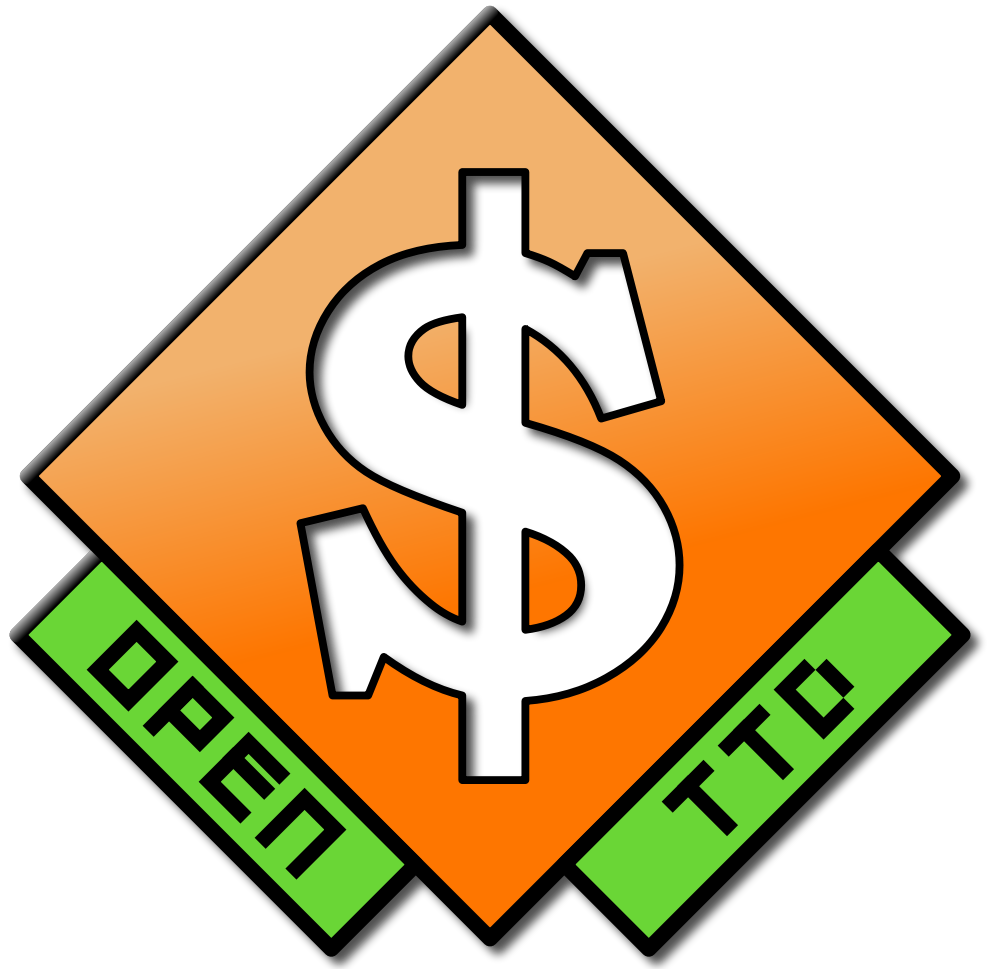 While the game is modelled after the original, OpenTTD has many additional features that enhance gameplay dramatically. OpenTTD has customizable game graphics, and work is underway to replace TTD's graphics completely. Many features were inspired by TTDPatch, a popular enhancement for TTD, while other features are original. OpenTTD is far more customisable than Transport Tycoon Deluxe through the use of Advanced Settings (en), NewGRFs and by outright editing the source code yourself.

Significant enhancements include the introduction of Multiplayer (en), railways tracks built with the Autorail (en) tool and on slopes, Waypoints (en), trains that are longer with more engines and larger and more realistic maps. More advanced players can take advantage of Signals (en) for more control over stations and junctions, an increase in the number of allowed vehicles, and more flexibility when it comes to stations.

There are many more features that are present in OpenTTD, and more are added all the time. For a complete list of new features, go to the List of New Features (en).

Somewhere around 1996-1997, Josef Drexler started a project called TTDPatch, which was (as the name implies) a patch for TTD. Originally it only did small things, but later on it was able to support NewGRF (en) files, two company colours, and even trams. It fixes some problems with the game and also adds a lot of new features to it. The TTDPatch project has endured for many years and has changed the game quite radically.

The Patch's method of modifying the game made a lot of potential features near-impossible. Ludde (en) contacted Owen Rudge, owner of TT-Forums, in 2003, and explained he was going to reverse engineer the game and convert TTD to (programming language) C. A year later Ludde surprisingly presented Owen Rudge with the first release life cycle release. Forums were created where people discussed the new incarnation of the game. Response was positive, and other developers joined Ludde in the project. Work continues on OpenTTD to this day.

At the end of 2009 an important milestone was reached. Up till this time graphics and sound files from Transport Tycoon Deluxe were required to play OpenTTD but now free and open alternatives, OpenGFX Readme (en), Sound Effects Replacement (en) and OpenMSX (en), are also available and supported. These large community contributions made OpenTTD a fully stand-alone game for the first time and to mark this occasion this release was given the version number 1.0.0.